Fear no human boss but respect them because they can get you out of your current money earning opportunity even though it doesn’t mean that it was your last or best opportunity.

Fear, praise, respect and thank God because he is the boss above all bosses, he is the one and only one who gives opportunities to every human, even though some can think that they have in their hands others money earning opportunities key, but they are totally wrong.

So never look for over respect from those you disrespect, just respect each other, because one of the unpredictable things in this life is “THE FUTURE”, today you’re the leader because they’re the followers, but one day you can wake up and find that you have become a follower of one of your past followers.

What will you expect from him/her after so much disrespect you showed him/her?

Life is a long soft bridge on the deepest hole, show people that you’re overweight and overconfident, ask no advice, jump at the bridge and relax, you’ll damage the bridge and fall from it.

RESPECT FROM EVERYONE, TO EVERYONE because IT’S FOR EVERYONE. 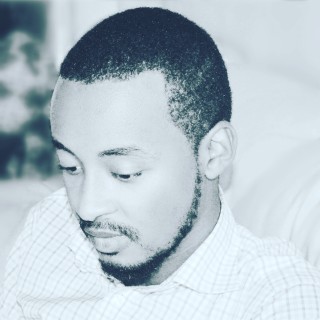